Its secret is a patented spiral technology which is built in in the column, instead of simple bubble plates or sieve trays. The alcohol vapour rises to the top towards the cold dephlegmator. The higher seething portion of the vapour flow condenses and forms phlegm, which flows downwards throughout the channel. A continuous substance exchange between the upwards rising hot alcohol vapour and the downward flowing phlegm takes place. Through this process, lighter-boiling flavorful alcohols evaporate and heavy-boiling components such as fusel oils and water are continuously discharged.

The phlegm amount and the dephlegmator temperature are infinitely variable. This patented column technology makes the MÜLLER AROMAT a true aroma wonder in comparison to distilling with conventional column technology. 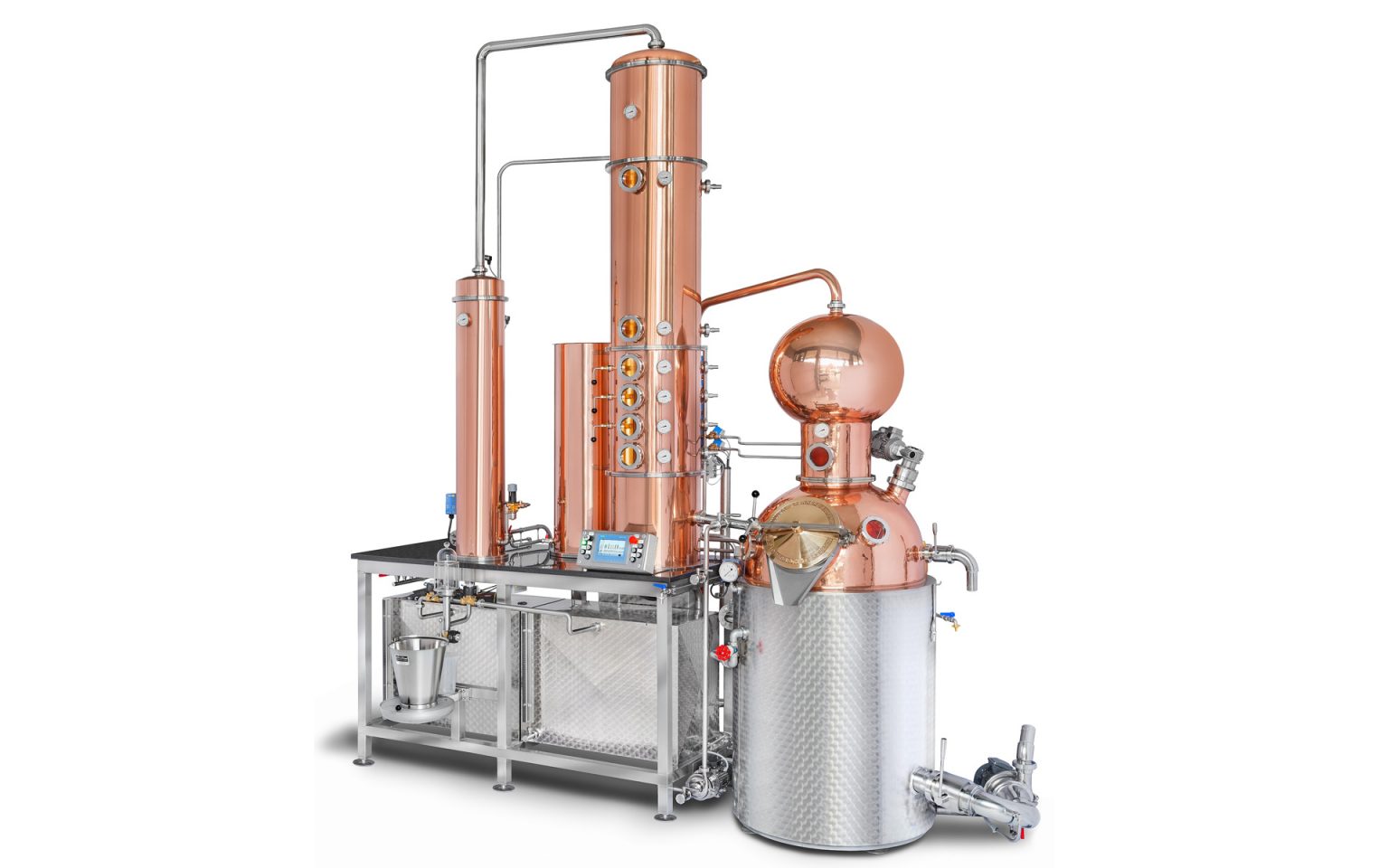 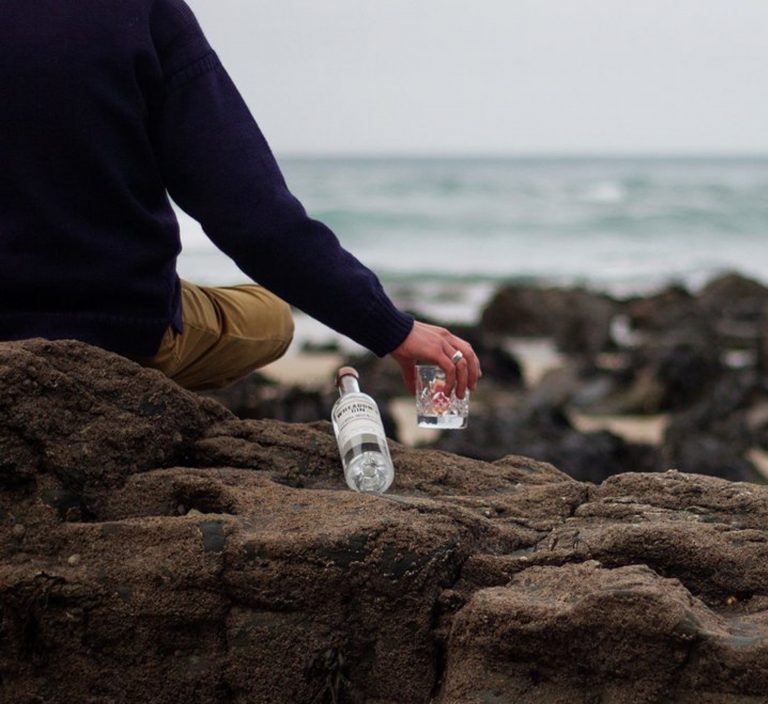 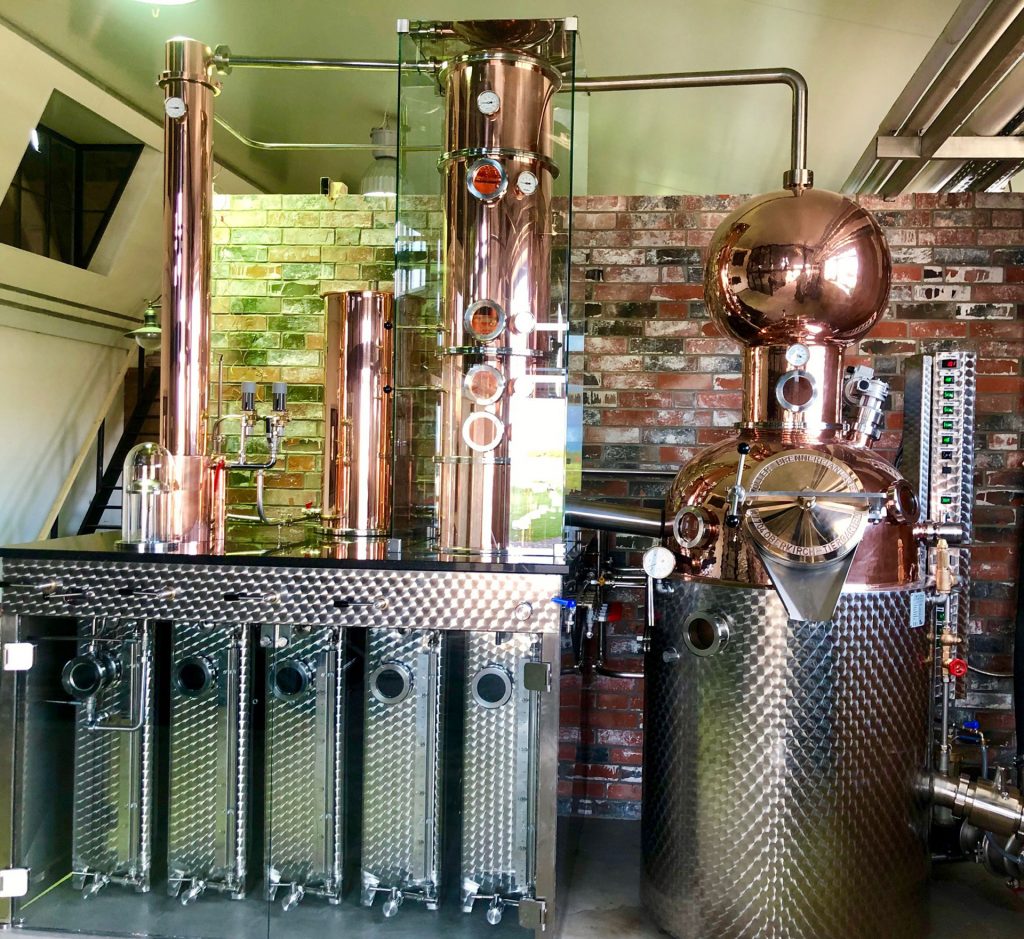 The Reverse Rectification Plate is a patented advancement of the classic bubble tray. This column technology ultimately provides a distinctly increased efficiency through a significantly reduced steam velocity. It maximizes the contact surface between the vapour flow and phlegm and distinctly increases contact time between the alcohol vapours and the copper surface and the phlegm.
This is what creates extraordinary aromatic distillates. 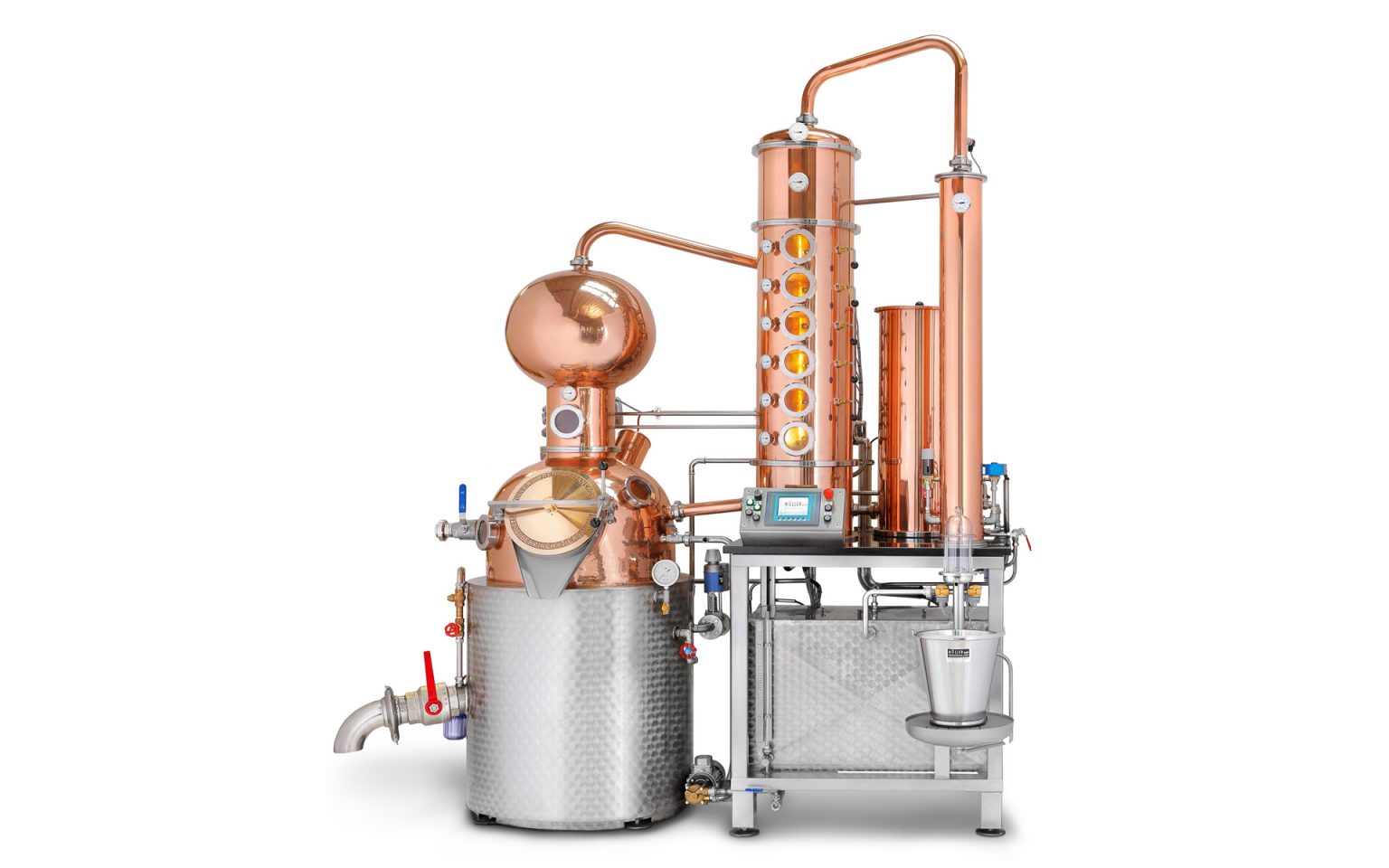 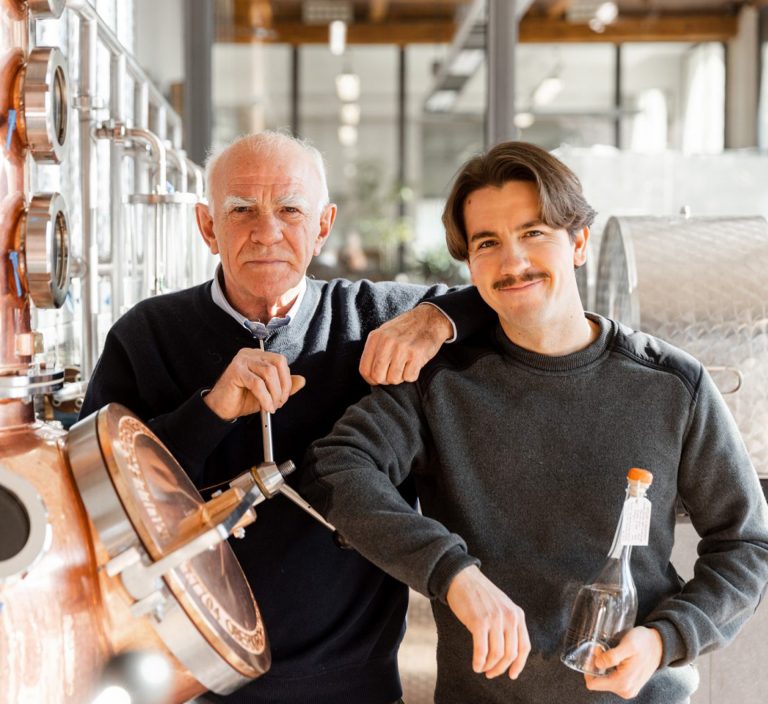 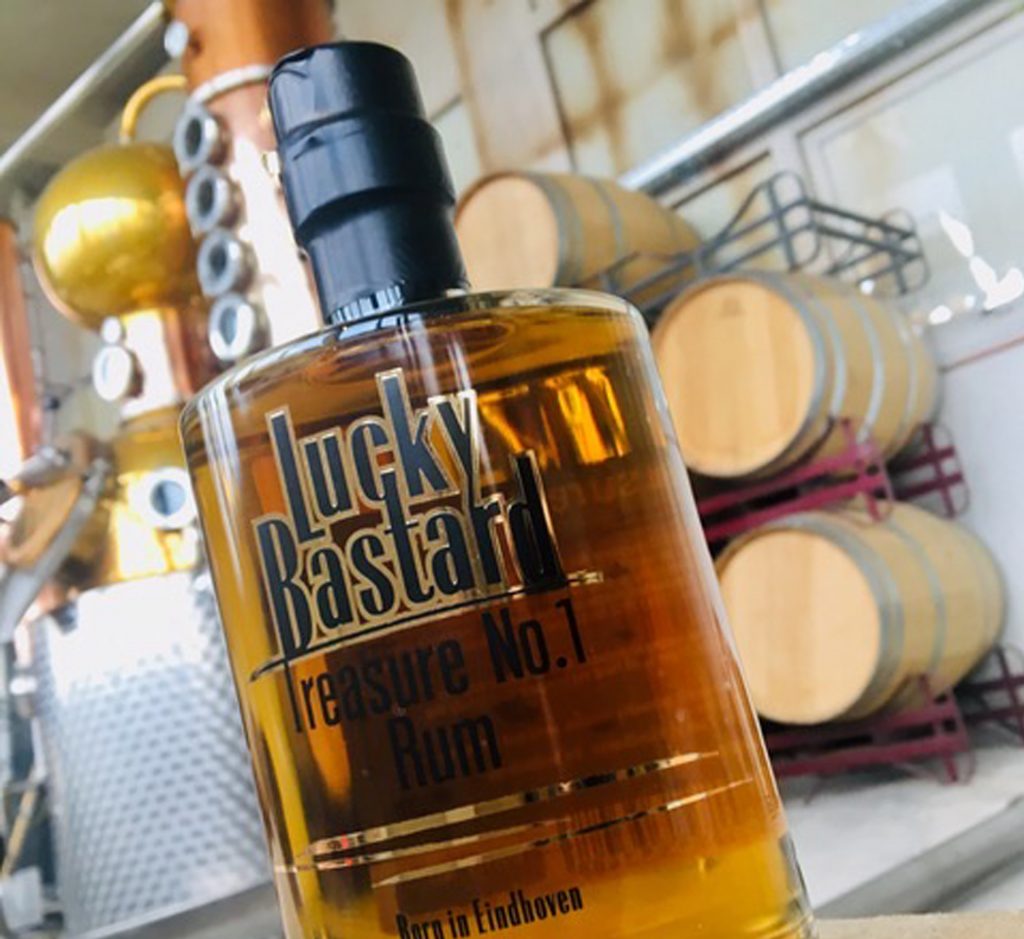 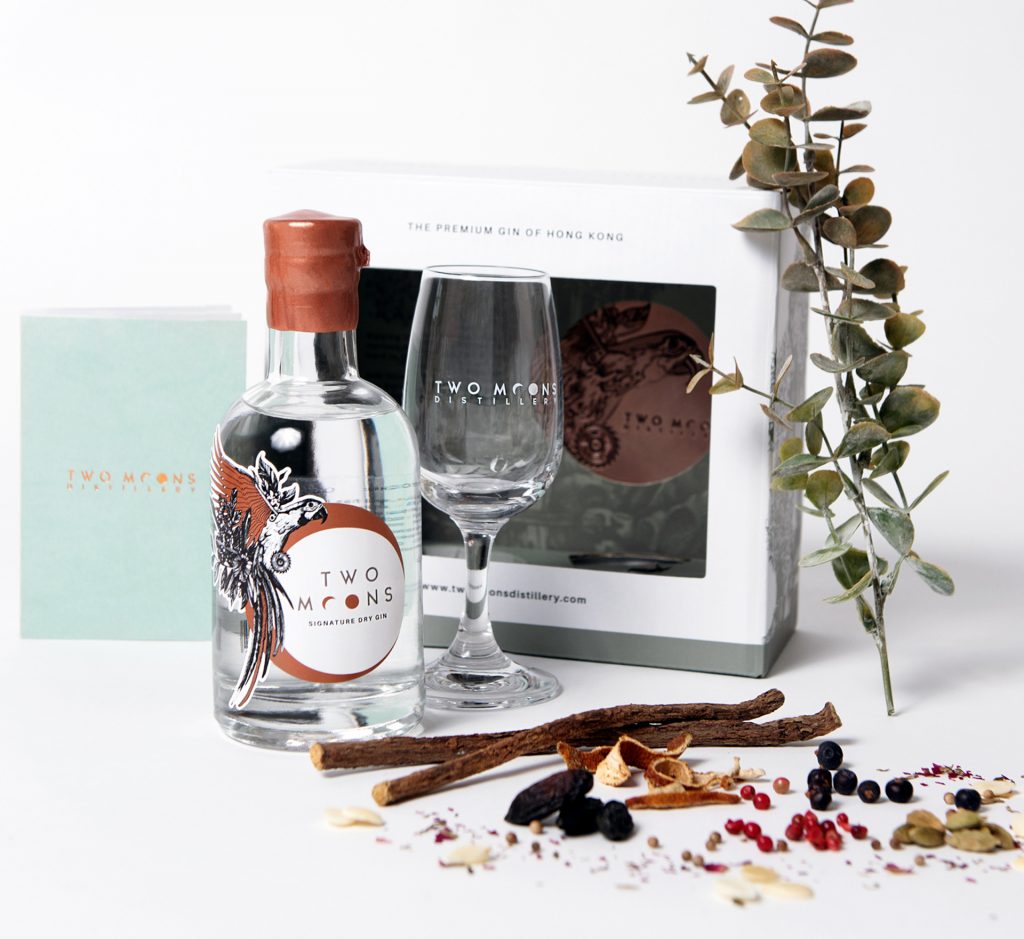 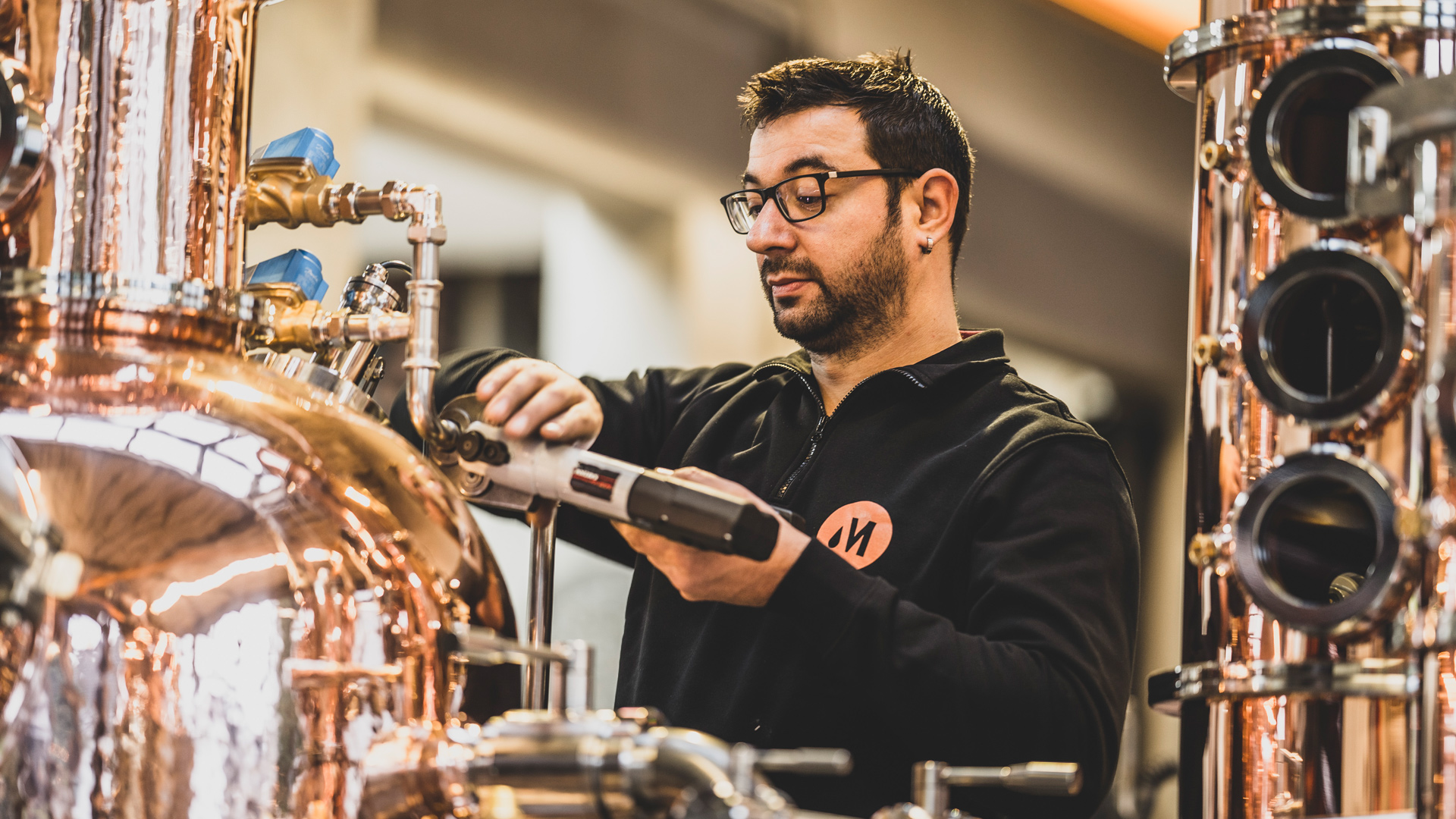 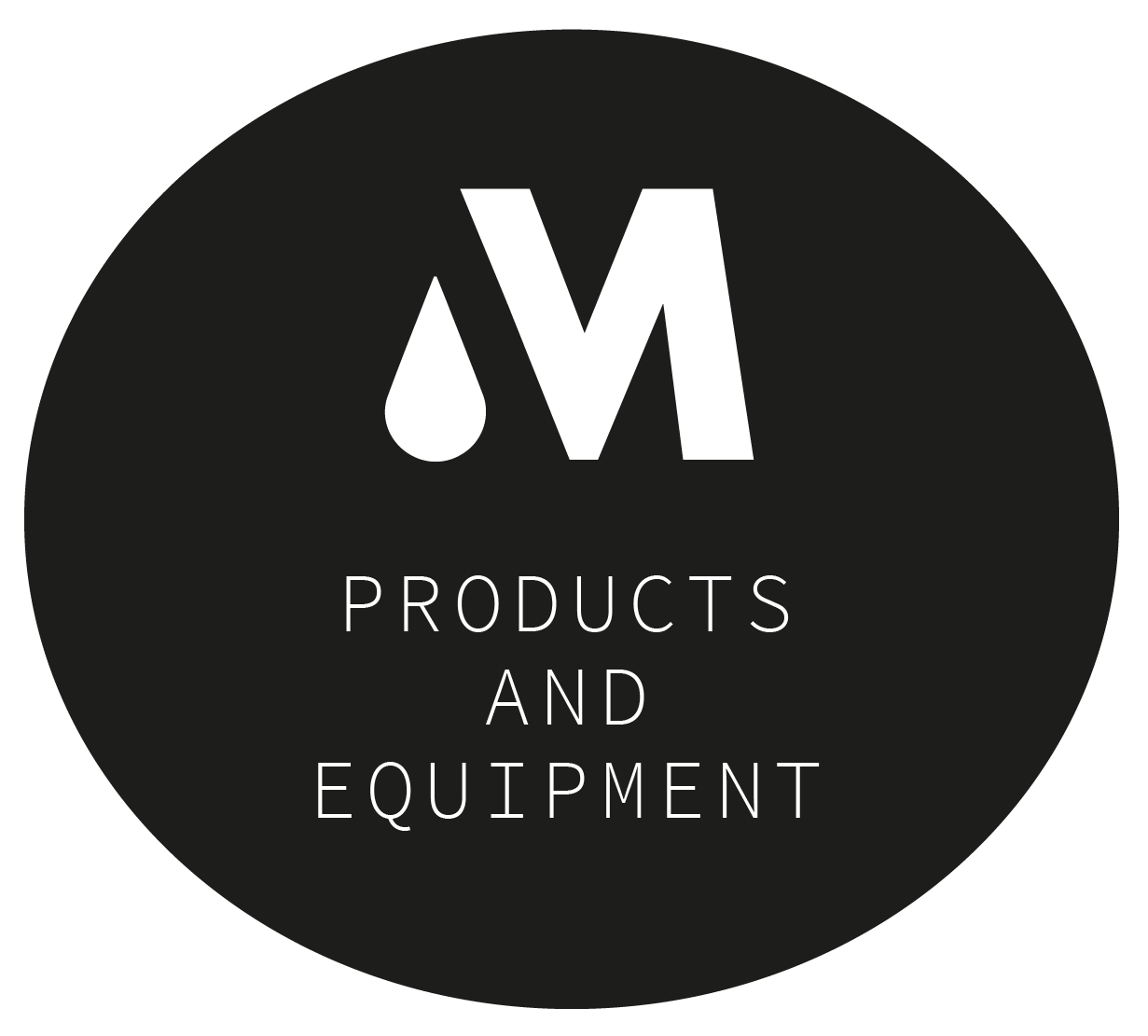